Hi x, mine would be to invite a guy over . Both dressed up fully and watching guys on tv and kissing and wanking each other x. For then to both agree to film each other sucking each other and being sexy. Saying how nice he looks and feminine. With mouth of come saying I hope this goes viral x as filmed seeing guys in background kissing and wanking as I show swallowing his come. X before filming finishes guy asks if he sends link to all his contacts, will I . Replying yes as being filmed saying “ after I’ve been swallowed when filming stops very soon, I will sit on guys cock and love doing hope you enjoy watching me suck a hard guy and swallowing his come. “.

Recent Replies On The Forum 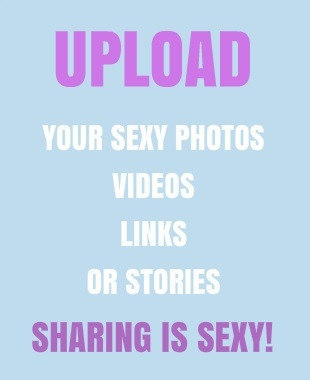